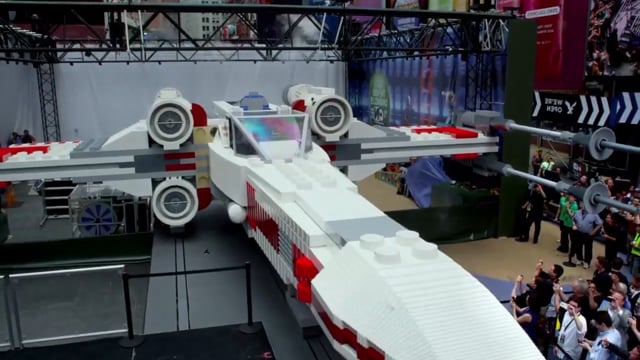 A Lego Brickumentary” feature film delves into all things that surround the LEGO brick and the global phenomenon it has created. Since the birth of their trademark toy in 1958, The LEGO Group has produced over 400 billion bricks. But more and more, LEGO bricks aren’t just for kids, and some take them very seriously. Adult Fans of LEGO (AFOLs) around the globe are unashamedly declaring their love of the brick, brick artists are creating stunning and surprising creations, and LEGO master builders are building human scale and larger structures. LEGO bricks are being used educationally, therapeutically, and have provided a universal system for human creativity and our innate desire “to build.” A LEGO Brickumentary playfully delves into the extraordinary impact of the LEGO brick, its massive global fan base, and innovative uses for it that has sprung up around the world. A Lionsgate Production. 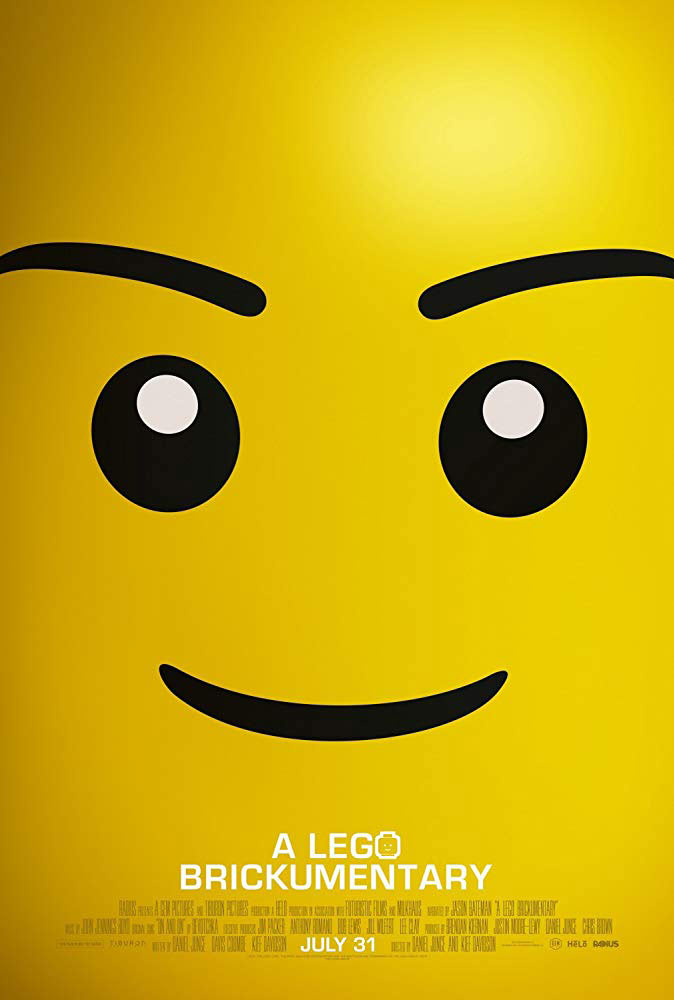 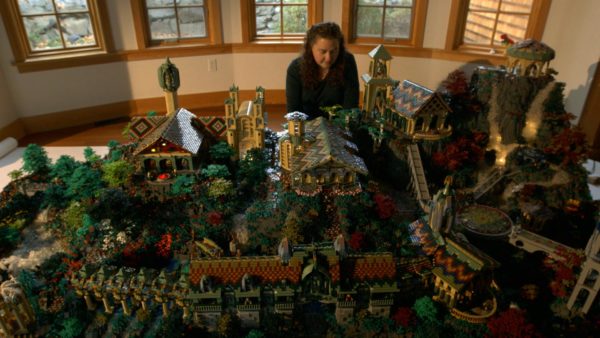 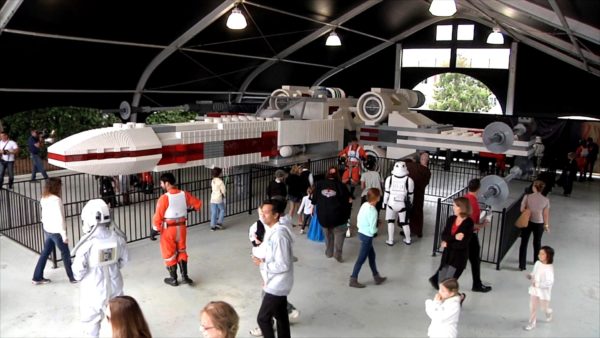