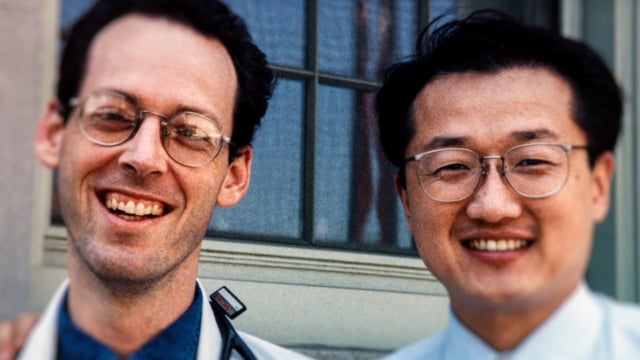 Inspired by the New York Times best seller Mountains Beyond Mountains, this film follows Paul Farmer and his global health organization Partners In Health. The project reveals the deeply personal struggles behind healing Haiti after a devastating earthquake, treating cancer in rural Africa, and doing “whatever it takes” to bring “healthcare as a human right” to the world’s poorest countries. Produced and Directed by Kief Davidson. Executive produced by Matt Damon, Ben Affleck and Damon Lindelof with support by Sundance Institute, Skoll Foundation and Impact Partners. 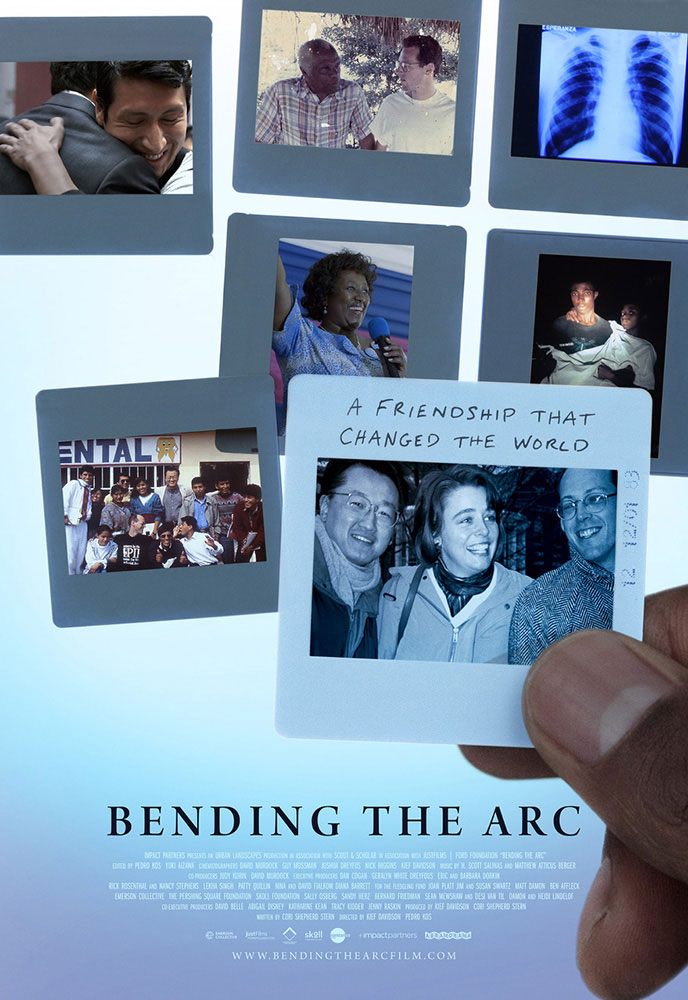 “Bending the Arc" is downright inspiring.”

“A superhero movie world-premiered at Sundance to thunderous applause. No, not a comic-book kind of creature, but the real-world heroism of three gifted caregivers that took on the might of the medical universe and triumphed for mankind.” 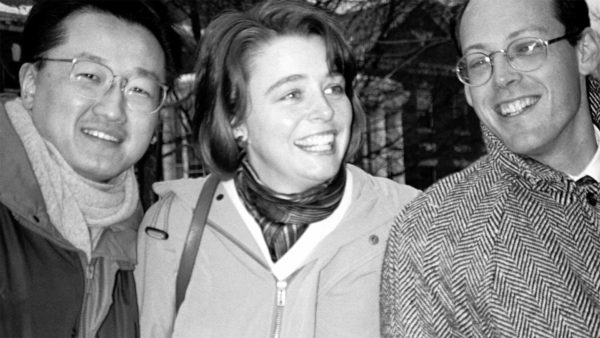 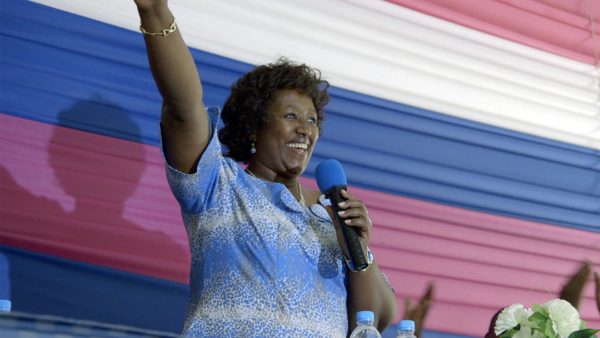 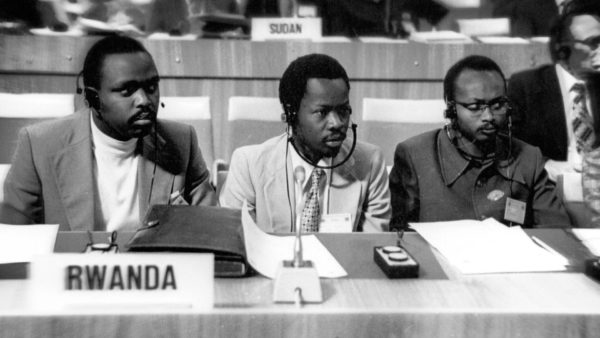